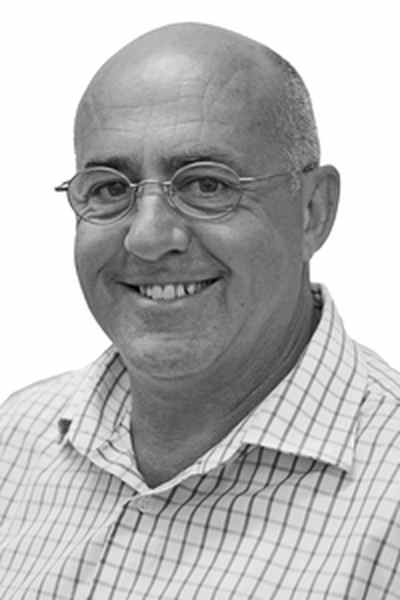 Sean has run major corporates in the IT sector, both in NZ and internationally. Sean was General Manager of a major IT corporate based in Auckland until 1994, when he became MD Asia Pacific for the group parent company, based in Hong Kong responsible for franchise operations in 22 Asia Pacific countries and formation of group Systems Integration Businesses In Singapore, Tokyo and Hong Kong. Of recent times, Sean changed direction to concentrate on managing his various investments, including investments in Remax Synrg, Nexus Business Sales, Synrg Property Management, and has previously invested in a ski resort and retail business.